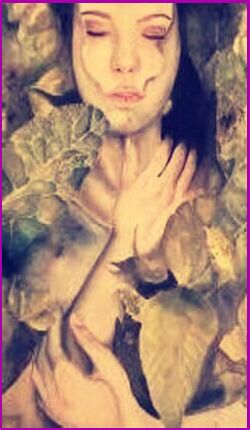 The Survivor is symbolically a male who has conquered all and won his kingdom. When we meet The Survivor we feel immediately his regal and generous presence. He is a provider and a protector, for under his care is a flourishing and abundant kingdom where its citizens are prosperous and encouraged to grow. He is naturally responsible and reliable and through the wisdom granted to him by his suit, he has grown all that he has acquired from practically nothing. To see him in the cards is to envision success – one that was won by earnest work.