Noted for: Reigning over Russia for 34 years, longer than any other female in Russian history

About Catherine the Great: 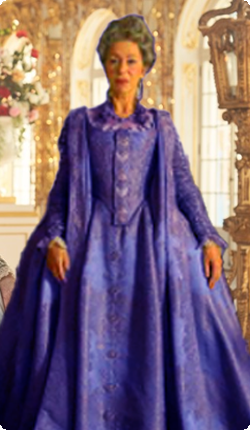 The girl who would become Catherine the Great was born the Princess of Anhalt-Zerbst, Sophia Augusta Frederica, in 1729, in a place called Stettin, then part of Prussia but now Poland. She grew up in an impoverished but noble family with social connections in high places. It was her family’s connections that ultimately led her to begin her new life in Russia.

In 1744, at just fifteen, a year before her wedding, Princess Sophia arrived in Russia to familiarize herself with her adoptive country and to learn its language and the ways of its people. She was destined to be the bride of the Grand Duke Peter, her second cousin who would eventually become Peter III. Her arranged marriage to Peter was far from happy but by the time she was married she was not only fluent in Russian, but had converted from Lutheran to Russian Orthodox and was living in the Winter Palace.

Her reign saw the expansion of Russian territories, the modernization of industry and the reinvigoration of its culture. Considered to be the Golden Age of Russia, Catherine is responsible for establishing the country as one of the world’s great powers.