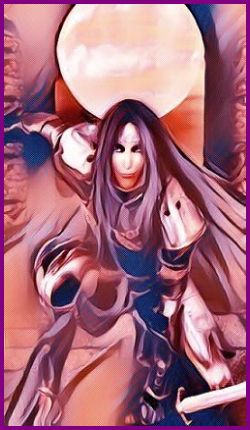 Its all about control when it comes to The Controller for this card means authority, regulation, organization and a fatherliness. The Controller represents a strategic thinker who sets out plans that he must see through. He is a symbol of the masculine principle – the paternal figure in life that gives structure, creates rules and systems and imparts knowledge. The Controller is an educator and desires to foster respect and discipline. He guides with a firm hand, following his head above all else. Though he is a leader, he understands that to lead is also to teach and so he acts rationally and according to what is for the greater good of all.

The Controller reversed is a sign of abused authoritative power. In your social life, it can manifest in the overreach of power from a father figure or a possessive partner. In career readings, it could be coming from a superior. It presents a man who wants to take control of your actions and makes you feel powerless. It could also be that you are playing the part of a weak ruler, hatching a plan to avoid the tasks that come with having responsibility. Perhaps you aspire for a career that is more flexible than one that is governed by strict rules.