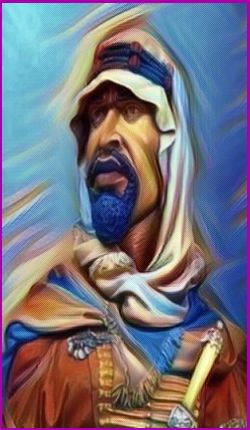 The Nomad deals with permanence and satisfaction. The card shows that everything you have put your efforts into for a long time will pay off in the future. It suggests that everything will work out well in the end – for you have always kept the long term picture in view, choosing to take no shortcuts. Your legacy is sure to stand for quite a long time to come. This is a relief, for the path to get here has been filled with setbacks and challenges, making this point of the journey even sweeter.

The Nomad reversed meaning may be a warning about your future financial status. It could point to problems and hiccups later on in life, even though they may not currently be an issue. It could also show the faulty nature of an investment that you have put a lot of time and effort in. In general, this reversed card seems to signal that you are placing too many bets on your short-term success, while harming your long-term potential. Take a step back and evaluate whether your decisions right now will lead to more damage in the future.